The exhibition Stories of Traumatic Pasts: Counter-Archives for Future Memories focuses on three European regions, their stories, and their current experiences of collective amnesia in relation to traumatic events from the past: Belgian colonial rule in the Congo, Austria after the "Anschluss" in 1938, and the denial of war crimes since 1990 after the breakup of Yugoslavia.

These three historic lines of violence and annihilation (re)enforced a process of oblivion that to this day prevents a processing of the genocides they caused. Today involuntary or performed amnesia again threatens to destroy what has already come to a point of possible coexistence. We go back to these traumatic events in history and the recent past, which had such a violent impact on communities and people, states and territories, and confront them with a system of interventions. The scars that remain after atrocities, although hidden and obliterated, are recovered through artistic, scientific, and political reflections.

The exhibition takes a critical look at three European regions, their histories, and their current experiences of collective amnesia in relation to traumatic pasts. The positions shown are interventions aimed at the present and the future and form counter-narratives against forgetting.

Stories of Traumatic Pasts is the result of the FWF research project (AR 439) Genealogy of Amnesia at the Academy of Fine Arts.

Daily except Wednesday
10 am to 6 pm

From November to December 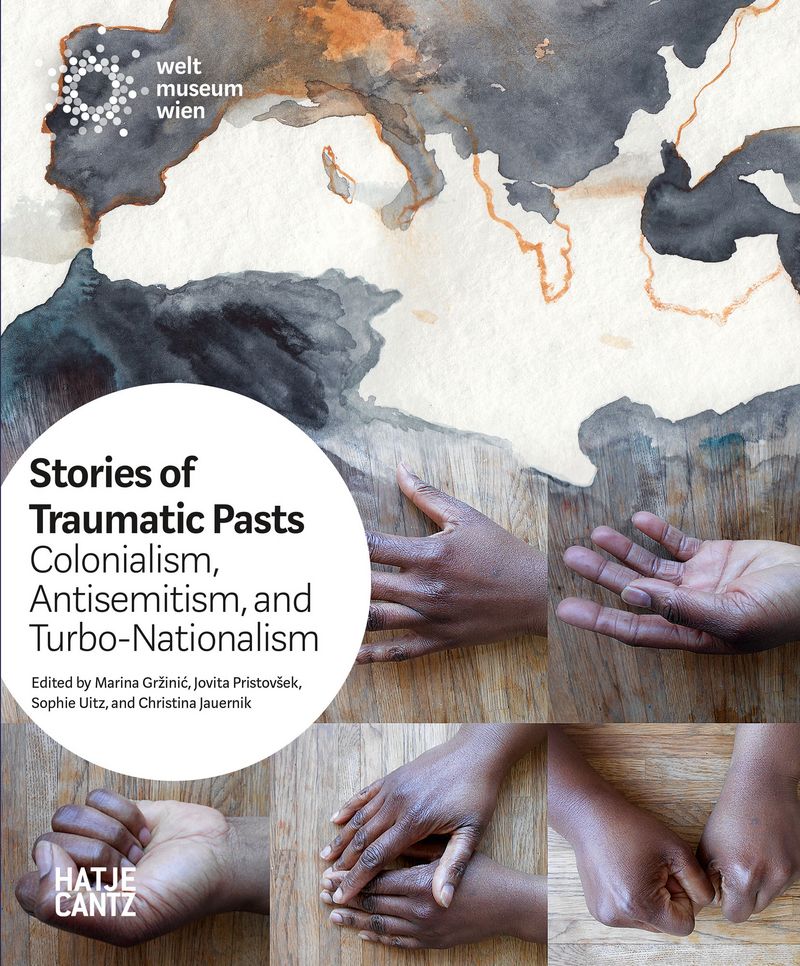 Assistance with the installation of the exhibition:
İklim Doğan, Mika Maruyama, and Jovita Pristovšek